More than just a gym!

CrossFit Iron Duke was established in January 2014, and opened its doors to the public in July 2014.

When we applied for our CrossFit Affiliation at the end of 2013, we needed to provide background as to why we chose our name, and the connection with the local area.

So why CrossFit Iron Duke? In 1815, soldiers disembarked in Portsmouth after returning from the Battle of Waterloo, and decided to stop at ‘The Heroes of Waterloo’ pub in Waterlooville to celebrate their victory. These British Forces were commanded by the Duke of Wellington, aka the ‘Iron Duke’.

‘Iron Duke’ has been used by the Royal Navy as a name for three naval ships since 1870, all of which have been based in Portsmouth – the home of the Royal Navy.

Our logo includes a bust silhouette of the Duke of Wellington, all designed within a kettlebell.

The name ‘Iron Duke’ is synonymous with local history, and we are proud to be called CrossFit Iron Duke.

1. Improved wellness is every individual’s right, no matter their current physical condition, or limitations. Every member deserves respect and caring, and will get that at CrossFit Iron Duke.

2. CrossFit training and good nutrition are the best tools to improve wellness.

3. Improved wellness is possible for every individual who commits to using these tools.

4. Our commitment to excellence in all we do is our most valuable service.

5. We welcome newcomers and celebrate our veteran and older athletes.

Inside our gym you will find a training rig and individual stations, perfect for gymnastics and weightlifting, full length lifting platforms, Concept 2 rowers and ski-ergs plus Assault Bikes, as well as a huge variety of barbells, bumper plates, kettlebells, dumbells, wall balls and plyo boxes.

On site coffee shop ‘All About the Grind’ 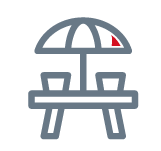 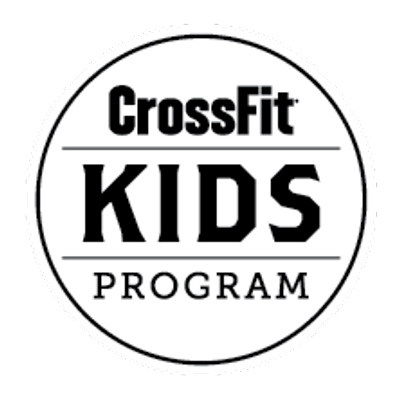 How to find us

CrossFit is located on the Aston Road estate in Waterlooville.

Go over the roundabout at Sainsburys (this store will be on your right), and stay on Aston Road.  Aston Road veers around to the right and we are in the top left hand corner, located behind some big black gates.  If in doubt head for Sentry Storage and we are two doors down from them.

Non members, register now for our next Intro Course. We will email details of the next course starting. (please check your junk folder for reply)

if your not sure what to do or would like more information, please get in touch.